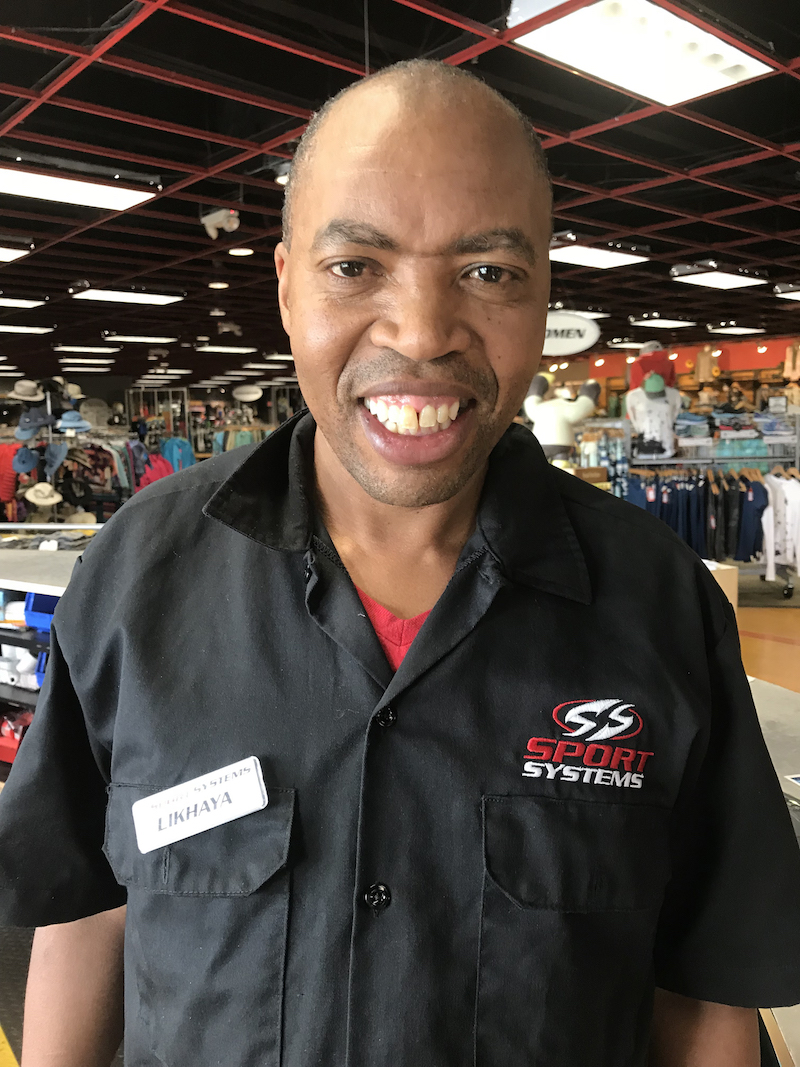 Likhaya Dayile moved to the U.S. from South Africa. He earned a running scholarship. He attended Louisiana State University majoring in sociology. He was also offered a chess scholarship but declined it. He’s an athlete and a strategist.

His personal record for running is 13:43 in a 5K!  HOLY SMOKES! He’s fast. His favorite distance to run is 10K, and favorite race is the Penn Relays.

Likhaya is the former owner of the Bosque Running Shop. He can help any one advance in the sport of running from beginner, to high school to world-class athlete. Come by and say hi to Likhaya or join his Saturday morning Bosque Running Group (watch for postings for this event on our FB Page).

If you don’t see Likhaya at Sport Systems, you might find him eating at his favorite restaurant, Boston Market or at home watching his favorite movie, Shaw Shank Redemption with his dog, Miles, named after his former LSU football coach. 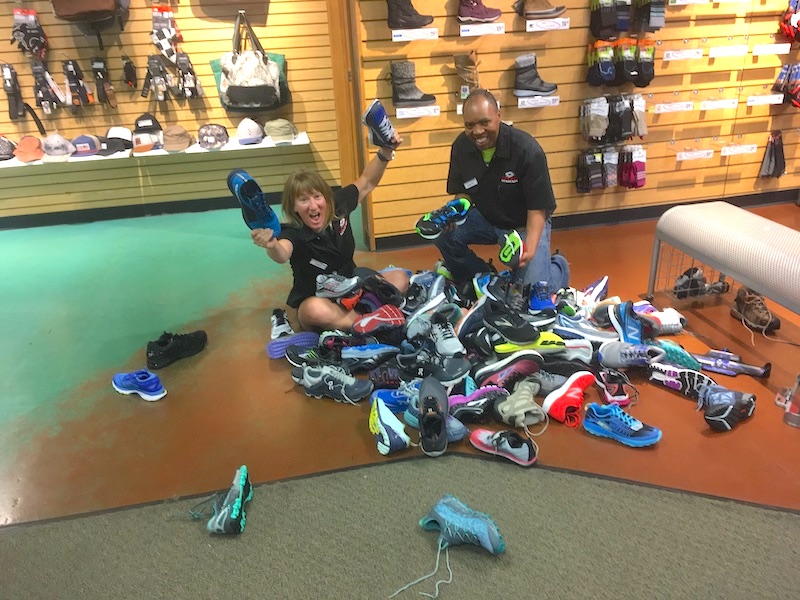 Likhaya Dayile in a pile of running shoes at Sport Systems. 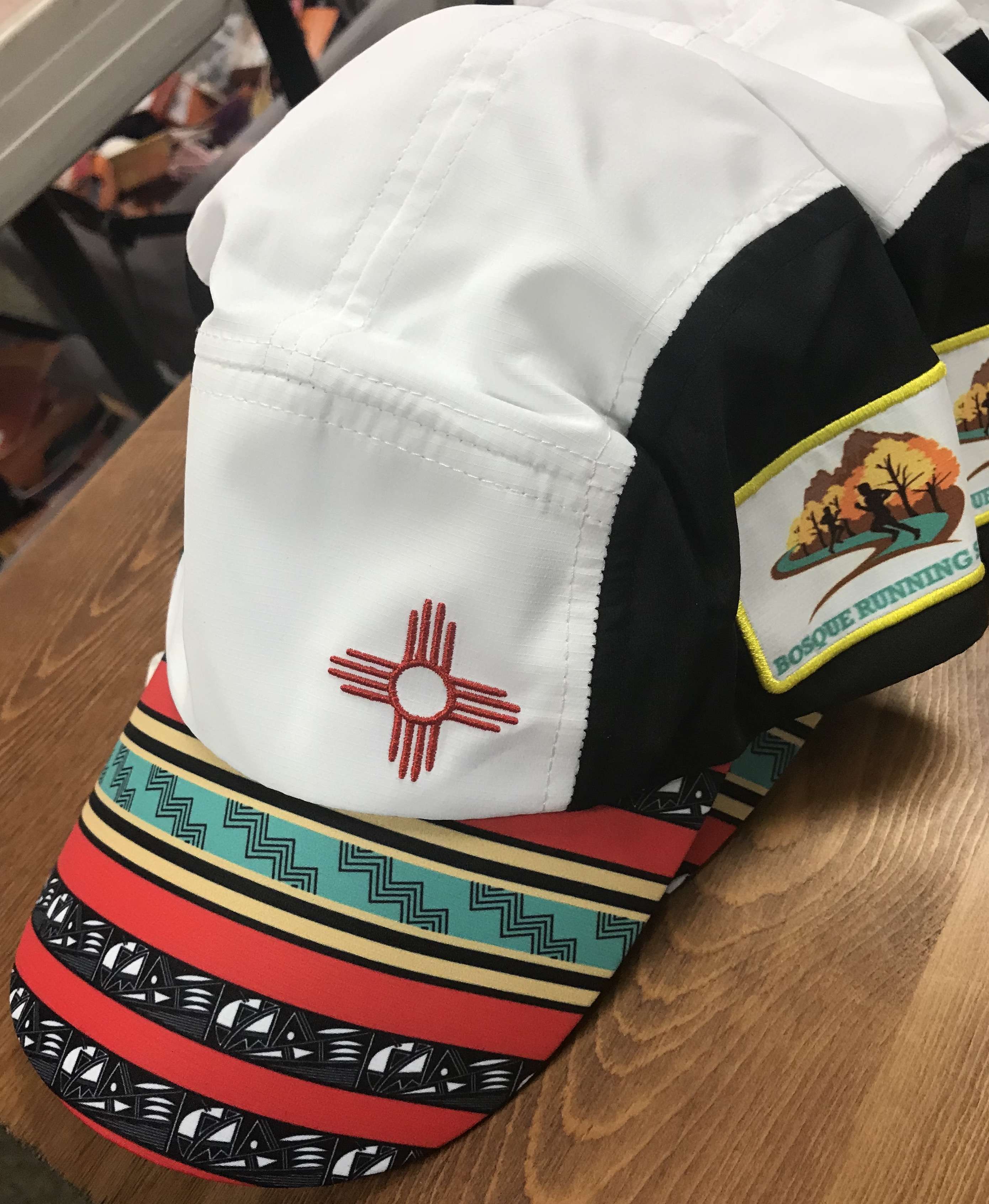